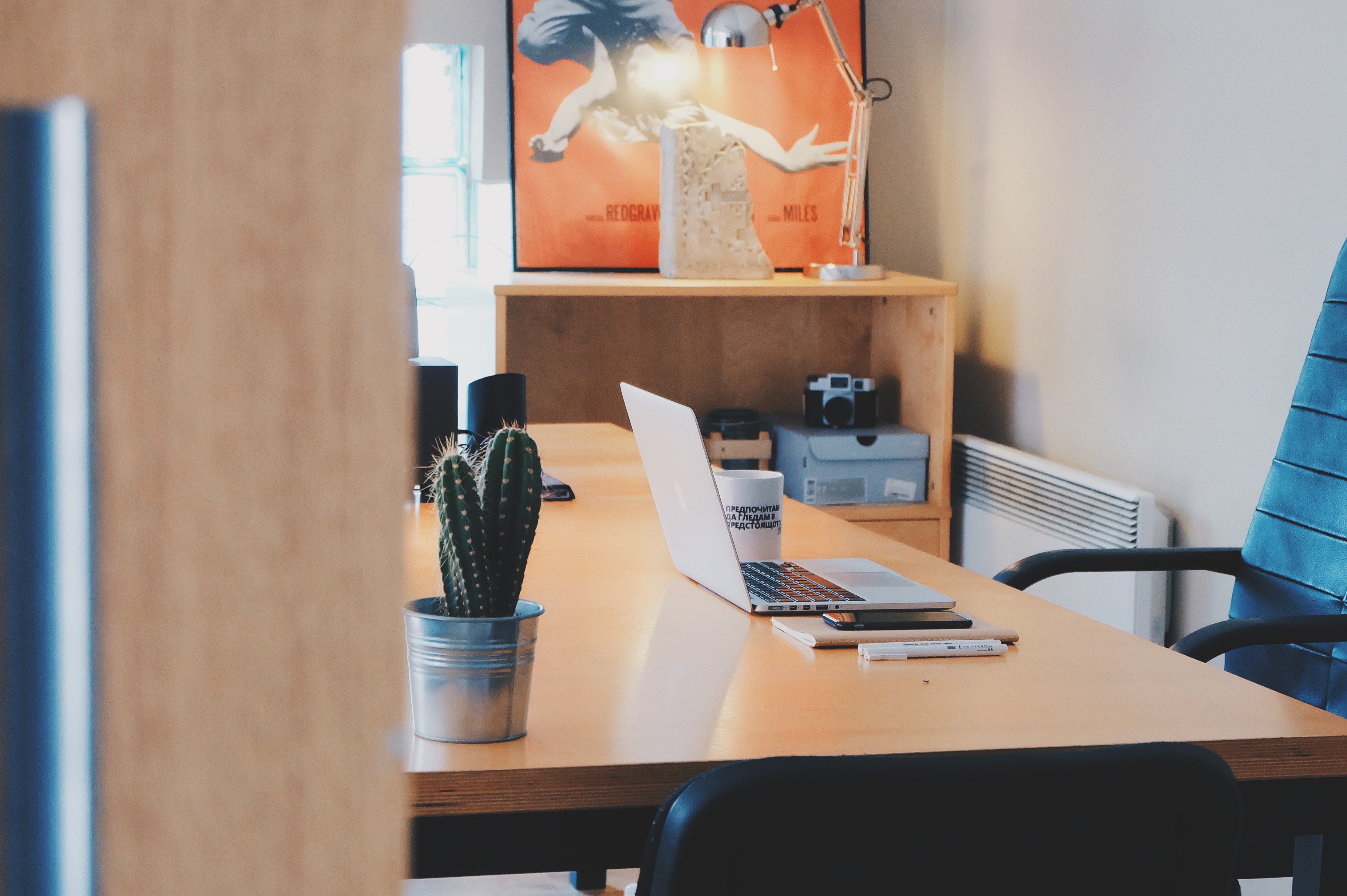 Our customer is a company specializing in the selection of highly qualified personnel in various industries.

As a result of the high demand for recruitment services, our customer faced the problem of efficient time distribution: employees had to spend a lot of time to conduct routine initial interviews of candidates.

Therefore, there was a need to create a tool that allowed to automate the interviewing process.

It was necessary to create a system with an easy to understand interface that allowed:

Our team solved the following tasks:

Details of the implementation

The customer set a task to have the automatic video interviewing system available to any PC and broadband Internet user without installing any third-party plug-ins or any other software. Therefore, our main task during the project implementation was the choice of the way to transfer video from the browser to the server. There are two main options:

The downside of the streaming method is the lack of steady reliability in case of poor communication channel. Short-term communication break-downs (e.g. because of unstable wi-fi) or a weak communication channel necessitate the complexity of the working algorithms, which inevitably leads to an increase in loads during the product testing phase. At the same time the streaming method reduces the time of transferring video to the server, as the video transmission begins with the first second of the video response to the question.

The second method also has its drawbacks, namely, the sending of the whole file begins only after the answer to the question is over. So, the processes of recording and transmitting video responses are in a consecutive dependence on each other and the time of interview processing and passing can increase by many times. At the same time, this method is very easy to implement.

Our team offered the following solutions:

Taking into account the above advantages, the customer chose the second way of implementation.

WebRTC (Web Real Time Communication) is the most convenient and cross-browser technology for video and camera work at the moment. The video was recorded and stored with its help.

The created video interview system is able to automate the initial stage of candidate selection without the direct participation of HR specialists.

The result of our work is a product that has become an indispensable service for companies from a huge number of industries, as it is a universal tool for selecting specialists.

The system can be integrated with other recruitment-focused information systems.

This product does not require special training and knowledge to be successfully used in the process of problem solving while selecting specialists. 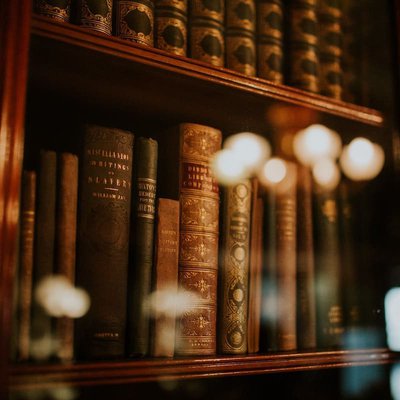 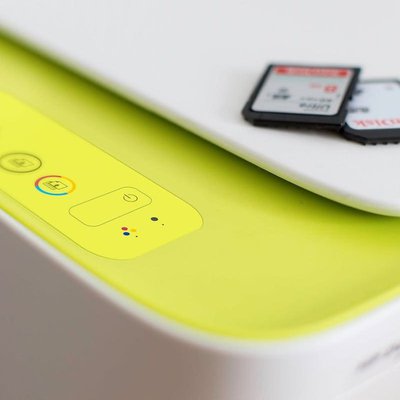 AN INFORMATION SYSTEM OF PREPRINT TREATMENT 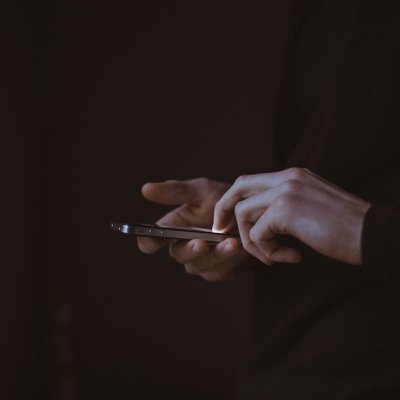 A SYSTEM OF INTERACTION WITH THE CUSTOMERS

Thank you for contacting us! We will get in touch with you as soon as possible.